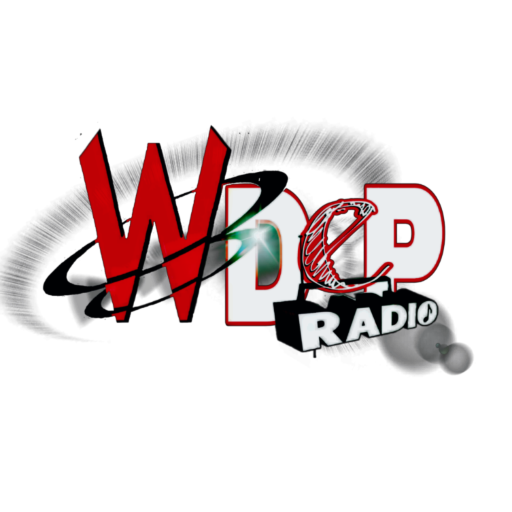 Over security concerns and the objections of St. Paul Mayor Carter and the city’s police chief, the federal courthouse in downtown St. Paul will host a trial next month for the four former Minneapolis police officers accused of violating the civil rights of George Floyd during his death while in custody last year.

The four have pleaded not guilty to the federal charges. Axtell on Monday said holding the trial in St. Paul was only recently confirmed.

“I’m deeply disappointed that the trial will be held outside the jurisdiction where this incident occurred,” the police chief said.

Among them, the 1960s-era courthouse is smaller than the federal courthouse in Minneapolis and isn’t as set back from the street, complicating access. Protests could spill over into the light rail corridor, or quickly move to the Minnesota State Capitol building.

Given the cold, some demonstrators likely will move indoors into the Skyway system, which will also need monitoring.

“This trial is likely to start within 8 weeks,” Tincher wrote. “Typically, for a trial of this magnitude we would start the planning process 6-8 months prior to the trial to ensure we have a fully vetted plan to include contingencies.”

She added: “If the trial is held in St. Paul there is a greater likelihood that we won’t have enough sworn staff to adequately manage demonstrations throughout our city.”

Summons for potential jurors have been issued for Jan. 20, according to a motion filed last week in the case. The matter is assigned to U.S. District Court Judge Paul Magnuson, who is based at the St. Paul federal courthouse. The trial could be subject to delays as the process unfolds.

Though Derek Chauvin’s trial was in the Hennepin County District Court, Axtell said Minneapolis’ security plans at the time included the area around the federal courthouse there, so their response has already been tested. Now, St. Paul “will be starting our plan from scratch,” he said.

So far, Axtell said the police department anticipates a cost of at least $2 million, plus expenses for other city departments and the East Metro Response Group, a collaboration of local law enforcement. Chauvin’s six-week trial cost Hennepin County about $3.7 million for employee salaries, courthouse security, victims’ services and other expenses.

“It’s very late in the game, but we don’t use that fact as a crutch to not get the work done,” Axtell said. “It’s an all-hands-on-deck posture right now.”

The U.S. Marshals Service is responsible for security inside the federal courthouse and local law enforcement is charged with “protecting people, property and free speech” outside the building, while allowing pedestrians and traffic to get around, and businesses to continue their work, according to Axtell.

FEDERAL TRIAL WOULD START NEXT MONTH

A federal grand jury indicted Chauvin, Lane, Kueng and Thao in May for allegedly depriving Floyd of his civil rights while acting under government authority. The ex-officers pleaded not guilty Sept. 14.

On May 25, 2020, Floyd was held down, handcuffed, with Chauvin leaning his knee into his neck for more than eight minutes until he died. Floyd’s death was captured on bystander video, and led to worldwide protests and calls for change in policing.

According to court documents, by Jan. 17, the federal prosecution and defense must finish filing all expert witnesses, motions, briefs, exhibits, witness lists and jury instructions in preparation for the federal trial.

On Monday, St. Paul officials still held out some hope of getting the federal trial moved.

“While we have shared our concerns with the court, we will continue our preparations with law enforcement partners should this trial move forward at the federal courthouse in our city,” said Carter’s communications director Peter Leggett.